After nearly a year of hard work planning, recording, and assembling tracks from literally all over the world, up and coming new country artist Bobby Kendall has delivered an amazing 12 song batch of songs that showcase his North Carolina roots and down home singer/songwriter style.

"This is one of the most fun and exciting projects I've ever worked on," says Kendall's producer Doug Ford. "Not only is Bobby a great writer/performer, but his vision for the entire project was razor sharphe was a joy to work with and I know we are both super proud of this record."

"Close To You" is taken from the decision to leave home to make his mark as a guide, "Summer Crush" is taken directly from the Summers on the lake (including actual Lake George beach sounds), while "Carolina Girl" pays homage to the women of his home state of NC. They are all real, and they are all 100% Bobby Kendall.

The CD is available via bobbykendall.com, and through iTunes and all other digital services. 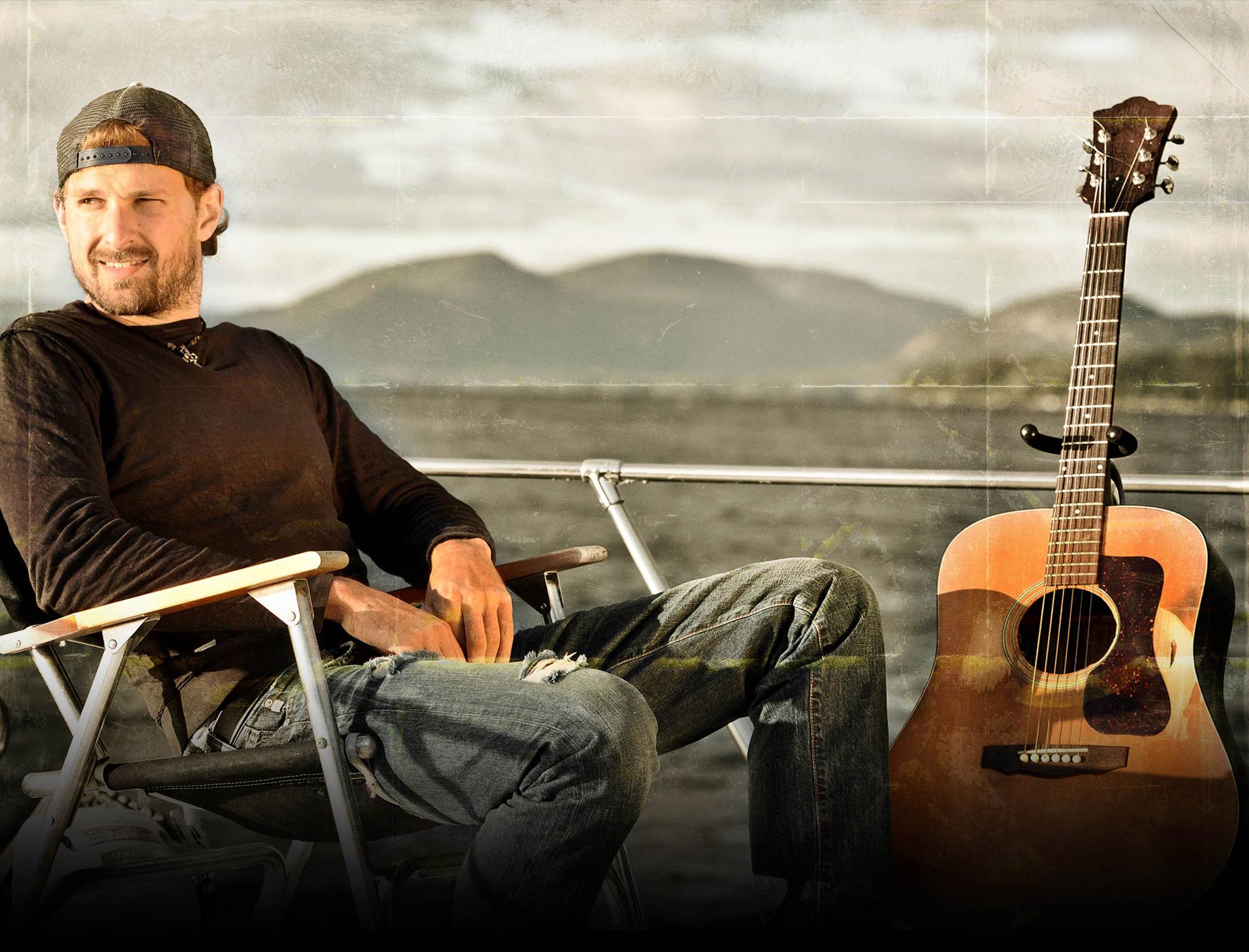